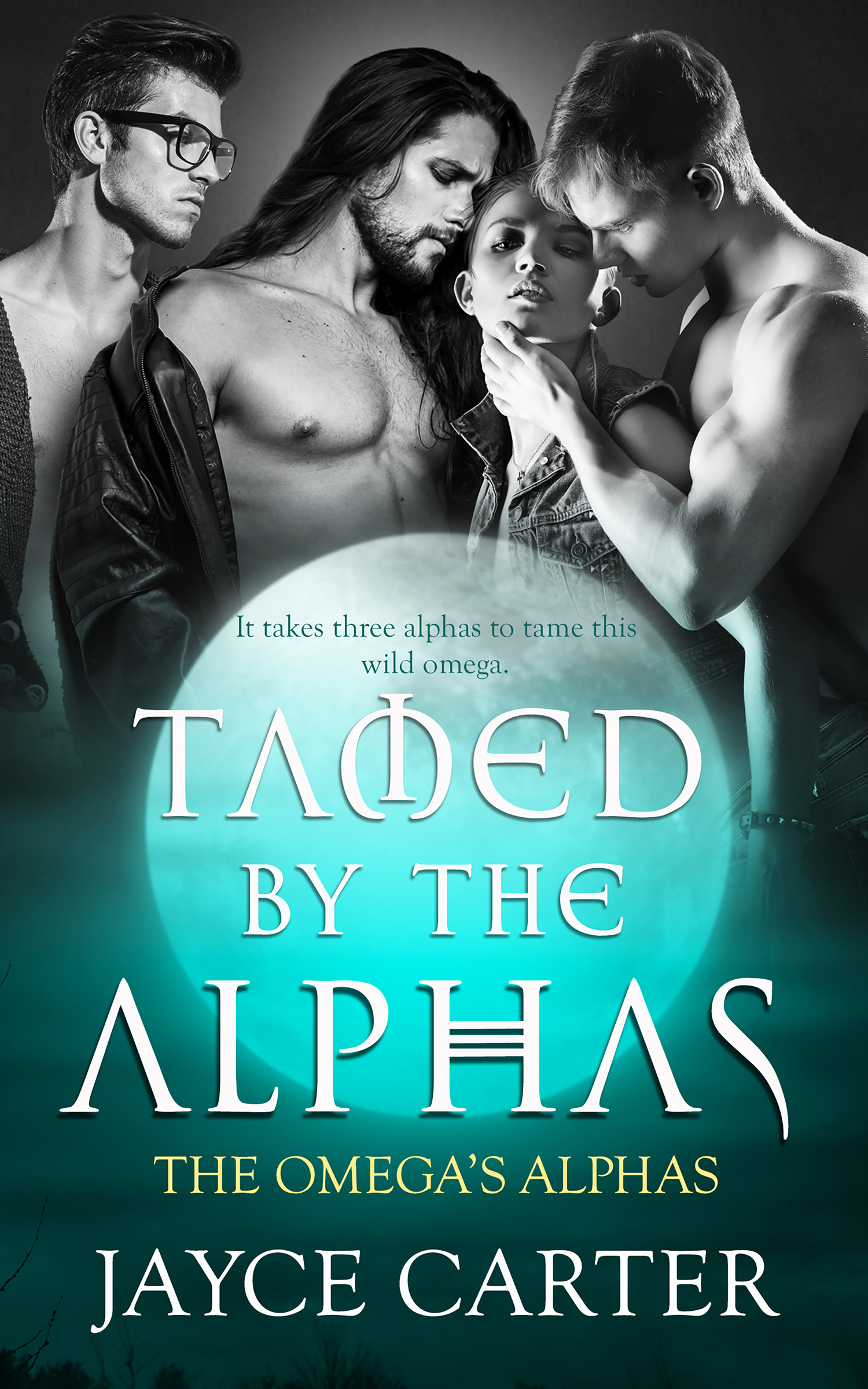 Tamed by the Alphas PRINT

Book 6 in the The Omega's Alphas series

It takes three alphas to tame this wild omega.

Left scarred and untrusting after an attack, Kara doesn’t let people close—it only leads to heartache. When a job goes wrong, she’s stuck working with the three uptight and disapproving alphas who hired her, in order to clear her name. She has no problem sleeping with them, but that’s as far as she can ever let it go.

Cullen, Reese and Damon are used to dealing with criminals in their work as private investigators, but they’ve never met anyone like the wild omega, Kara. When working for them lands her in trouble, they have no choice but to finish their case with her. They’ve always wanted to settle down with a quiet, sweet omega who would listen and stay safe, and it’s obvious Kara isn’t any of those things. Each taste they have of her shows them how happy they could be…if only they could tame her.

As Kara and the alphas delve deeper into the shadows to track a missing omega, the differences between them seem insurmountable. Even as danger surrounds them, Kara clings to her need for freedom, while the alphas believe changing her is the only way to keep her safe. If they can’t learn to trust one another in time, the secrets they chase will pull them all under.

Reader advisory: This book contains scenes of violence and implied coercion / dubious consent. There are references to the heroine’s criminal / violent activities and past abduction and mutilation, and discussions of infertility.

Share what you thought about Tamed by the Alphas PRINT and earn reward points.

Other books in the The Omega's Alphas seriesView Series Page

Coming Soon: 3rd Jan
A Devil of a Time