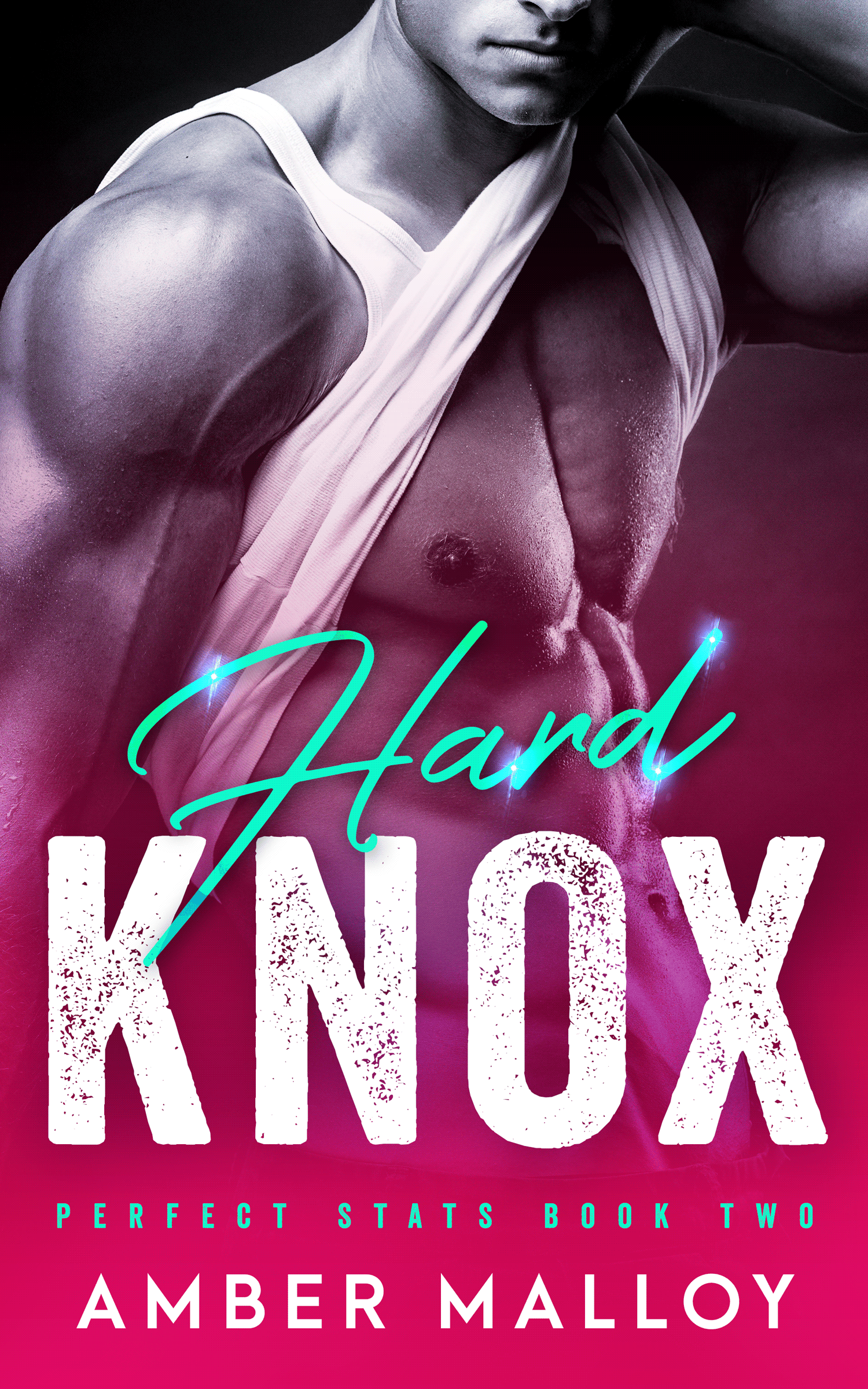 Book 2 in the Perfect Stats series

Everything comes easy to quarterback Gavin Knox—women, football, even money. However, the only thing he truly wants but can’t win is the beauty of his dreams, Remy Bell.

A simple favor to save the girl turns into the quarterback losing his heart.

As beautiful as she is fun, Remy Bell has only one problem—a psychotic killer with political power wants her dead. Always a ‘two steps ahead’ type of gal, she plans to outrun the maniac. Marriage and a sweet life in the football star’s hometown in Canada would give her the cover she needs, but Remy doesn’t stick around long enough to find out. She travels all over the world, photographing the most beautiful and devastating events, but her now-husband’s tabloid activities lead her to the one place she should avoid…back home.

Superstar Gavin Knox wins at everything. However, once he scores the girl of his dreams, he’s suddenly in danger of losing the one thing he has always needed. Before she can slip through his fingers, he offers her a deal she can’t refuse—marry him for Canadian citizenship, which will protect her, and after five years, they can divorce. Knox is positive that she will fall head over heels in love with him, but it doesn’t happen. After six years of marriage, two playoff titles and a third on the way, Knox is forced to contend with a successful wife almost more famous than he is.

Determined to get exactly what he wants, which includes having Remy and a family, he devises a stupid scheme that puts everything he’s worked so hard for in jeopardy.

With less than a minute on the clock, Gavin Knox faked right and threw the ball to his running back. His teammate’s gravity-defying catch took place in the end zone, resulting in their game-winning touchdown. As the band played the school’s fight song, the student body of Michigan Institute of Technology flooded the field.

Letting out a ferocious howl, Knox snatched off his helmet. For the second time in a row his team was headed to the championships. With only one more year left in college, Knox looked forward to the Heisman Trophy Ceremony and a single digit position in the professional draft.

It may have seemed arrogant on his part to assume that he had a right to any of those things, but he had worked his ass off. He had mapped out his whole career since the age of twelve. In his freshman year of high school, Knox had transferred to America from Canada to secure his spot in the pros. He’d then followed it up with enrollment at a Big Ten college.

Intending to get drunk off his ass, Knox scanned the crowd for his best friend, Hawk. On his way past a couple of his teammates, he slapped their heads as he moved closer to the stands—and that was when he saw her. A chocolate-colored honey ran straight at him. Her letterman jacket showcased her body-hugging, tight sweater and perfect tits. Since she was focused on something over her shoulder, Knox felt safe to peruse her banging-ass body without judgment.

However, once she turned those big, almond-shaped eyes in his direction, his whole world came to a sudden and glorious halt. Shiny black curls bounced up and down, framing her heart-shaped face. Simple and utter perfection barreled straight at him.

As she licked her full lips, instant wood clouded his mind. Even if he wanted to, he couldn’t seem to stop himself. Fate had other plans. Flashes of what life would be like if he didn’t talk to her propelled him into action. Knox reached out to snag her around the waist, bringing the beauty inches from his mug.

“Where did you come from?” he asked her.

Confusion shuttled across her stunning face before she tilted her head to the side and smiled. “Nowhere.”

“So you just fell out of the sky?” It might have sounded lame, but he meant every word of it.

“Technically, you grabbed me. So, what happened here?” She checked out the field. “Did you win something big?”

“If the answer’s ‘you’, then sure.” As he looked into her eyes, he almost forgot the last few minutes of his life.

“Do you mind?” She glanced down at the ground. “The air’s kind of thin up here in Giantsville.”

Though he was reluctant to let her go, he set her down.

“So, what…? Are you like the main guy?” she asked, looking totally serious.

Knox laughed. He couldn’t help it. Obviously she didn’t care about football. “Something like that.”

“Which makes you a supastar, right?”

Positive that she didn’t have a bra on under her soft, cream-colored sweater, he desperately wanted to feel her body against his one more time.

“Are you going to tell me your name?” he asked abruptly. She glanced over her shoulder at something. For a split second he wondered if she had a boyfriend, but, truthfully, he didn’t care.

“And make it easy for you? No, but”—she raised onto her tiptoes and Knox leaned down to meet her halfway—“dream about me, okay? Then just maybe…” The warmth of her candy-scented breath heated his cheek.

Tempted to tip his head down a little farther to intercept her lips, he froze and hit the dreaded blue screen.

“Hey, man, congrat-u-fucking-lations!” His friend Hawk grabbed him in a big bear hug. When the melody of her laughter kicked him into gear, he realized that the beauty had disappeared.

Knox searched the crowd but couldn’t find her. “Where did she go?” he asked.

“Who? What the hell are you talking about? I didn’t see anybody.”

Positive that she’d given him a hint to her name, he ran through the possibilities in his head.

“The press wants to talk to you. Then we’re going out to celebrate.” Hawk patted him on the back and led him toward the locker room. Still shell-shocked by his encounter with the hottest girl he had ever laid eyes on, he reluctantly followed his friend.

Share what you thought about Hard Knox PRINT and earn reward points.