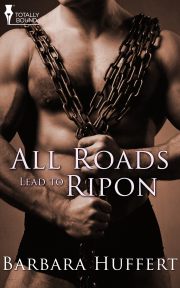 All Roads Lead to Ripon

Sometimes it pays to revisit the past.

Jane runs from a smothering ex who won't take no for an answer right into the last thing she's looking for—a mysterious stranger who appears wherever she is, watching her.

Simon knows they're meant for each other the first time he sees her. Why she can't just do as he says and accept that is almost beyond him.

Can some help from an interested observer be what they need to have a forever together?

Publisher's Note: This story was released as part of the Bound Brits Anthology by Totally Bound Publishing. 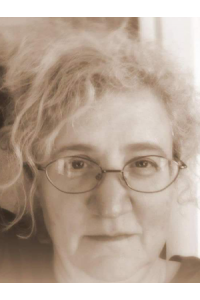 For Barbara Huffert, reading has always been a favourite pastime. A few years ago, she started her first novel after one of the friends she trades books with challenged her to write something better than the last book they read. Barbara's been writing ever since. With her three opinionated cats sprawled wherever is most inconvenient, she now spends her days happily wandering through the worlds of her characters.

Share what you thought about All Roads Lead to Ripon and earn reward points.