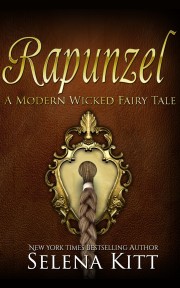 Rachel runs Rapunzel's, a high-end salon on the lower level of a downtown Chicago high rise and lives happily in self-imposed exile in an apartment at the top of the towerâ€”that is until Jake Malden walks in with his teen daughter, Emma, and presents Rachel with a dilemma. Young Emma is determined to defy her mother's wishes and get her long, beautiful, untouched hair cut off so she can donate it to charity to honor a friend with cancer. Rachel's decision to cut the girl's hair starts a snowball of drama, turmoil and hidden secrets rolling downhill on a course with destiny that no one is able to stop, one that ultimately threatens not only Rachel's livelihood, but her slowly melting heart as well.

Share what you thought about Rapunzel and earn reward points.