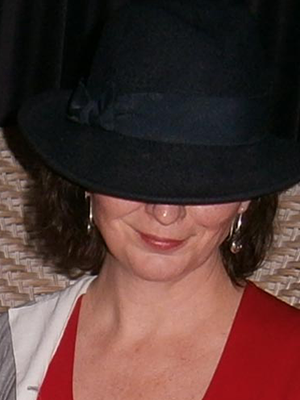 Born and raised in the Netherlands, Dani Rose moved abroad as an adolescent for a few years where she fell in love with the English language. She spent some time in Australia and picked up a lot of new words, and a nice Australian accent. The love for English remained, the Australian accent didn’t.

Dani’s always had a love for writing. Her first work was published when she was barely six years old. Okay, it was published in the kiddie section of a newspaper, but that’s not the point! At the time she couldn’t even write herself so she dictated the short story to her mother who then sent it in. Little Dani was ecstatic when it got printed! A writer-to-be was born.

Unfortunately life got in the way and it wasn’t until 2015 that Dani found her mojo again and could be seen writing for days, weeks, months on end, working on several stories at the same time.

Today Dani lives in the Netherlands with her four-legged furry creatures that occasionally meow to let her know they need food and she has to take a break from writing.