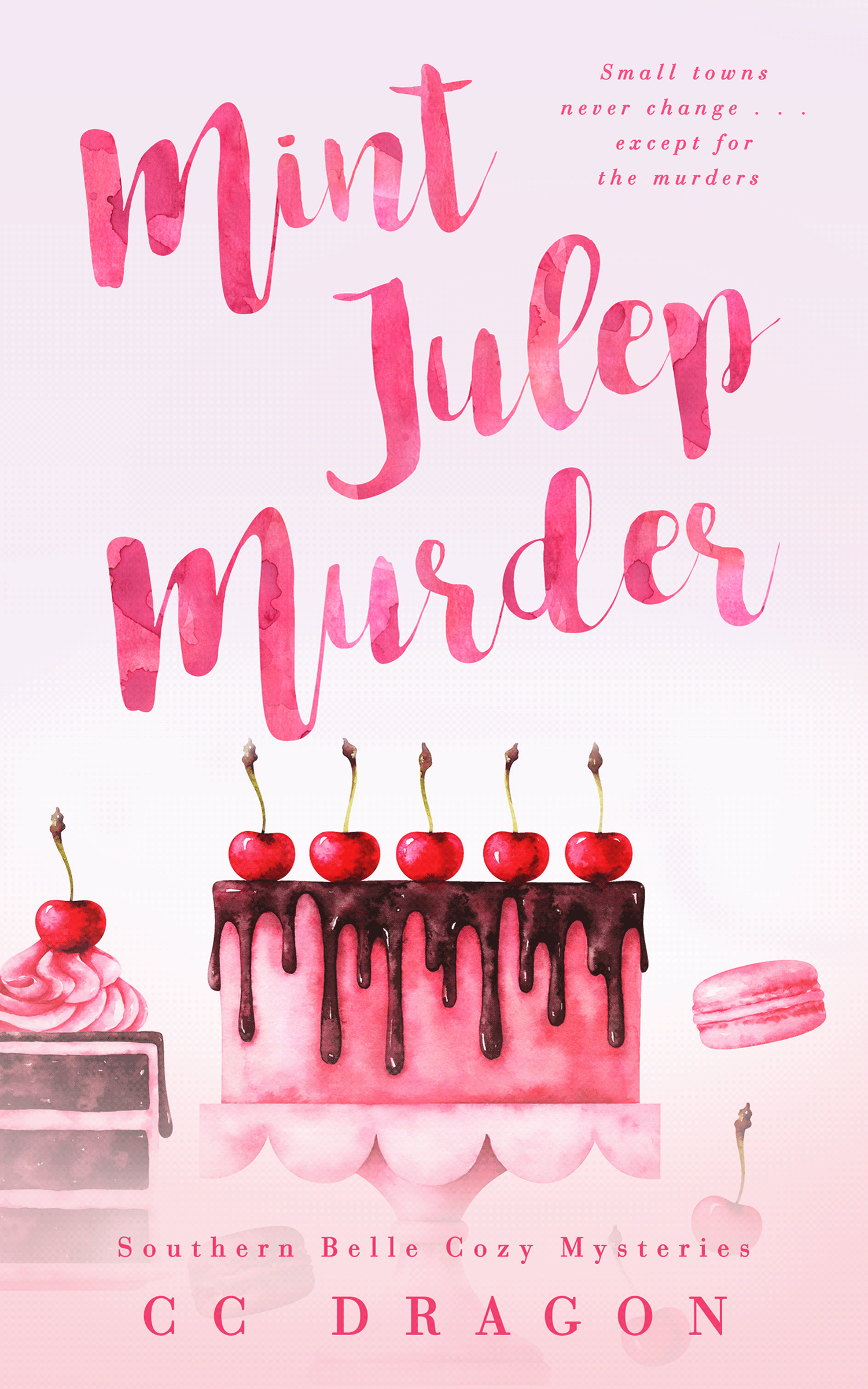 Annabelle ‘Belle’ Baxter returns home to her small southern town after studying catering and hotel management, to help her Gran, the only real family she has. Determined to make their preserves shop a success, Belle expands the menu and boosts business—until the pompous sheriff drops dead, poisoned, after trying one of her signature smoothies.

People looking down on Belle is nothing new, but this time they’re quick to point a finger as well. Now it’s not just her high school rival or the perfect church ladies—the bumbling deputies want to pin it on her too, leaving her no choice but to find the murderer herself. If the preserves shop goes under, she and her gran are ruined.

But it’s scary how many suspects her poking around turns up—the sheriff’s jealous deputy, his pissed-off wife, the girlfriend he was about to dump his wife for, or even the handsome new deputy, Gus Haywood, whose city ways riled the stuffy sheriff. Belle can’t let this handsome stranger distract her, not when she has to clear her name and protect the town she loves, despite its people.

Well, maybe he can distract her a little…

Reader advisory: This book contains reference to parental abandonment and off-page murder. There are brief references to domestic abuse and infidelity.

A loyal Chicago girl who loves deep dish pizza, the Cubs, and The Lake, her close fam moved to TN so she ends up visiting the South more than she ever planned! CC Dragon is fascinated by the magical and paranormal as well as the quirks of the south. She loves creating characters who solve mysteries. A coffee and chocolate addict who loves fast cars, she’s still looking for a hero who likes to cook and clean…so she can write more!

Share what you thought about The Mint Julep Murder PRINT and earn reward points.