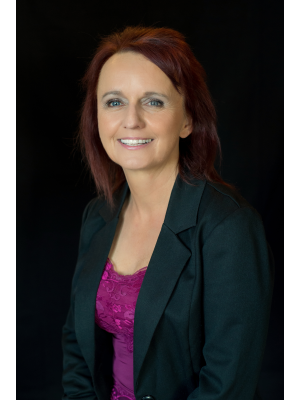 How are you finding following the different brothers in the Donovan family?

The Donovan men are all I could have hoped for. I’ve never before written a series that featured brothers. In the Mastered series, I had two characters who featured in all of the books. In the Bonds series, the intriguing Julien Bonds was the person who provided the continuity to tie the books together.

Joyce: What inspires your book ideas?

Sierra: It’s exciting that almost any experience in my life can inspire a book. One time, I saw a music video that made a whole book come alive for me. The Donovan Dynasty was conceived while I was on a writing retreat in . A tour of  had the idea mill working full time.

Enticement was a scorching, romantic read, which I’m definitely adding to my Sierra Cartwright collection of must reads.

Sierra Carwright is a one-click author for me, and Shockwave, doesn’t disappoint. The story sizzles with passion and heat from the beginning, and even after finishing the novel I’m still day...

This was previously published in an anthology but has been revised and expanded. With each new revision of her books, Ms. Cartwright seems to dial up the heat and steaminess. Enticement is no di...

Sierra Cartwright on Twitter
The latest from TwitterView more on Twitter.com